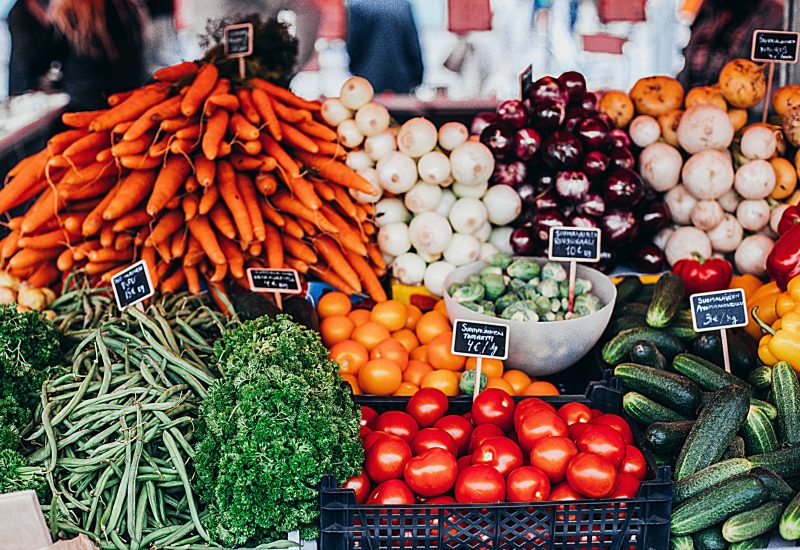 Veganuary is on the rise

Veganism has seen a stark rise in today’s Britain. According to a study conducted by Mintel, almost 34% of the UK population have committed to reducing their meat intake since 2018 and one in five are fully vegan, according to the Vegan Society.

Even if customers are not whole-heartedly committed throughout the year, the term Veganuary has become synonymous with Instagram as one of the most trending hashtags during the month of January. According to Veganuary Campaign, over 250,000 signed up the Vegan diet in January 2019. Over 500 brands promoted the pledge in their stores and over 200 new Vegan brands entered into the Vegan market last year.

We explore why Veganuary is so popular.

Why do people commit to Veganuary?

There are many reasons why someone may consider taking up veganuary. According to a recent BBC report, some of the important reasons as to why people commit to Veganuary includes animal welfare and meat consumption. Over 49% people also wanted to cut meat out of their diet due to health reasons. Sustainability and the impact of climate change in relation to meat and diary has also encouraged people to commit to the pledge.

Also, the increase of social media presence has had a significant impact on the rise of veganism in general, notably through health education, recipes and influencer endorsements. In fact, In 2009, the word "veganism" had a peak popularity score of only 33, but it had increased to 100 in 2019. According to a report from the Food Network, Millennials are said to be the most prominent group for advocating and practising veganuary, but this trend is expanding globally across all ages.

Flexitarians is also dramatically on the rise, whereby people may commit one or two days to eating vegan.

What should you ask for when you go to restaurants?

There are many vegan based options when visiting restaurants. Here are some useful suggestions below:

Whatever you decide, make sure you are clear that it is a vegan options you require. It may be better to call ahead just to ensure you will be well catered for.

We are dedicated to ensuring all needs are met when it comes to our catering. We are introducing new plant-based dishes to all our day delegate rate menus and club menu’s. Our sustainability pledge as part of Searcy’s means we consider only sourcing the best organic plant-based materials to cook with. Our Club (members only)  is currently hosting a Veganuary menu for this month until the end of February. Book now to have our plant-based experience.